Religion as a fire accelerant 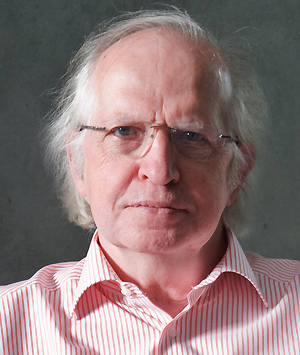 Carsten Frerk is author of the books "Finanzen und Vermögen der Kirchen in Deutschland" ("Finances and assets of the churches in Germany"), "Caritas und Diakonie in Deutschland" ("Caritas and deaconry in Germany"), and "Violettbuch Kirchenfinanzen" ("Violet book church finances"). He is leading the IBKA-sponsored project "Kirchen als politische Akteure" ("Churches as political actors"). In his talk "Relion as a fire accelerator" he will point our that there are wars and conflicts out of various reasons – economical, ethnical, military, historical, expansive. If religion is added to one of these then according to the findings of peace and conflict research the conflict tends to be especially brutal and violent: Religion acts as a "fire accelerant". Examples from around the world show that it is not only Christianity but all three abrahamitic religions – this includes besides Christianity Islam and Judaism – that act in a "an eye for an eye, a tooth for a tooth" manner. The Catholic Church which may in Germany be called "the greatest criminal organiziation of all times" without punishment and the evangelical churches are especially active with their missions are especially aggressive and the root of many evils worldwide. The talk will list examples for this.