Be tough with ideas, and compassionate to people 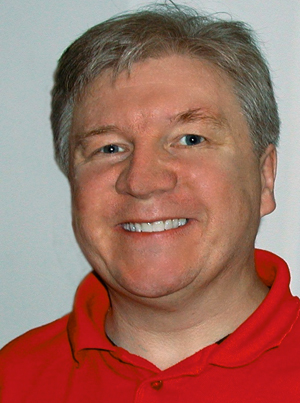 To build just, peaceful, secular communities, we should treat ideas differently than we treat people. We should robustly challenge harmful ideas and behaviours, while respecting the people who hold beliefs that we find harmful. While campaigning against terrorism in Northern Ireland and for ethical secularism today, I have challenged and debated with Christians, Muslims, atheists and others. I find many of their ideas and behaviour repugnant, but I do not see them as evil people. The Internet has changed everything. It can create positive communities and energise campaigns, while also promoting hate speech and rage blogging. How can we use the Internet to be tough with ideas and compassionate to people? Michael Nugent is a writer from Dublin, Ireland, and chairperson of Atheist Ireland, which promotes atheism, reason and ethical secularism. He also campaigns for the right to assisted dying for terminally or seriously ill people. He has previously campaigned against terrorism in Northern Ireland, including founding and chairing the peace group New Consensus. He has written or co-written five books, including the number one comedy bestseller The Dear John Letters, and the hit comedy musical play I Keano.